Security guards are not law enforcement. However, many armed guards from a commercial security service in Miami are ex-law enforcement officers. Thus, they have the expertise in handling weapons and violent conflict. Even though they are ex-police officers, they don’t have the powers of a police officer. Rather, they are agents of the owner with certain powers through agreement with the clients they are working for.

What are the Powers of Security Guards from a Commercial Security Service in Miami Have?

The main goal of hiring security guards is to ensure that private property is protected. They are also tasked to guarantee the safety of the people in that property from any criminal or emergency hazards. As you can see, the main difference between security guards and police officers is their duties. The former protects private property while the latter defends the public and enforces the law. 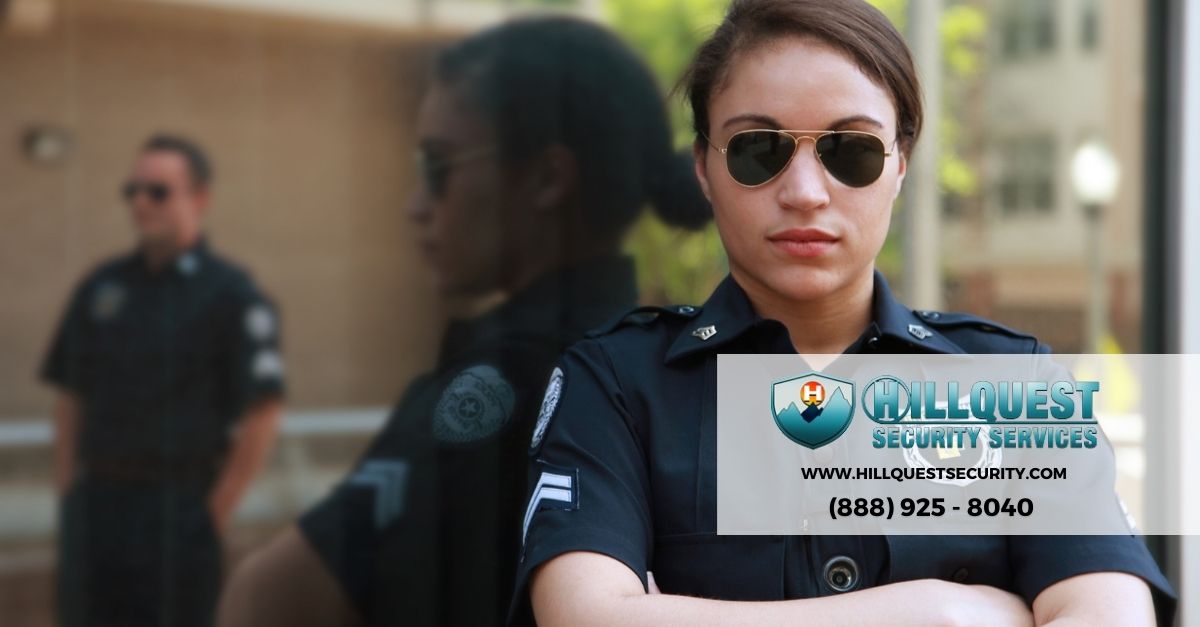 Should the Security Guards Be Armed?

There are two types of security guards — armed and unarmed. The former carries guns and is stationed in high-threat areas. The latter, on the other hand, doesn’t carry guns and is deployed in low-threat levels. For some clients, armed security guards are the better option to protect their property or valuables against theft and bad actors. But other clients prefer unarmed security to patrol their property. When it comes to choosing the right type of security guard, it’s best to know the reason you are hiring a commercial security service in Miami. For a consultation, please call us at 1-888-925-8040.