Film producers and directors are always on the lookout for the best location for their films. Unfortunately, not all locations are safe as a movie set. Even if you’re not filming a blockbuster big hit, you still need bodyguards and security patrol services.

This type of service is necessary to ensure that cast and crew members are safe while filming.

It’s one reason you need to hire a security service. Even if the film doesn’t include those Hollywood A-list celebrities like Leonardo DiCaprio or Meryl Streep, you still need a security service for this reason — crowd control. Many passersby will be curious as to what’s happening in that location. They may get a little too close that they may interfere with the filming. But when you hire some security guards to maintain order, they can stop anyone from disrupting the scene. Some members of the press may also visit the film location. Or you might have invited some people to have viewing privileges.

With a security crew, interruptions can be minimized. They can divert foot traffic so you can film scenes without disruptions. 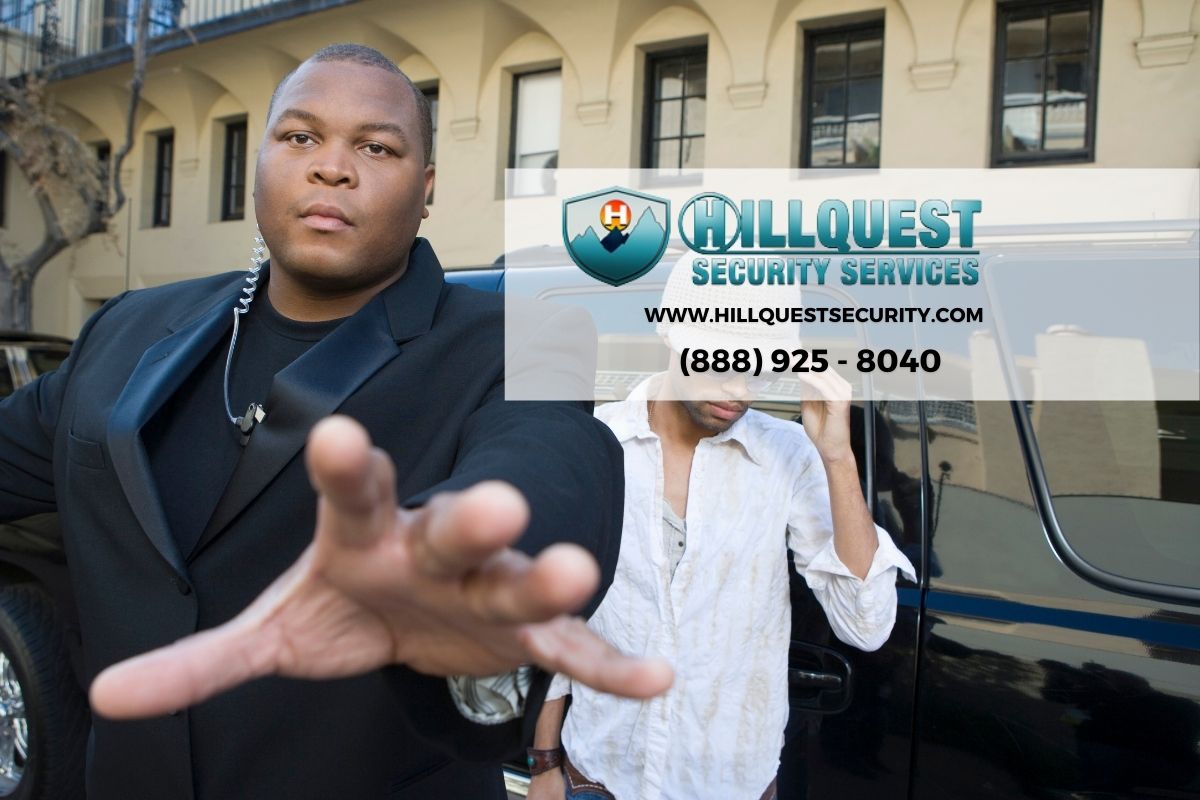 Now if the film involves high-provide individuals, then having bodyguards becomes a necessity. They escort them between the set and their vehicle/trailer.

Furthermore, the security guards can patrol the set’s parking lot. They can make sure that anyone who enters through a vehicle is authorized to enter. If not, they can escort them out of that area to safety.

A movie set is filled with expensive equipment. Our security services can protect the property. The security guards will guard the movie set like it’s a construction site. Because of the many pieces of expensive equipment lying around, like cameras, props, etc., the set becomes an attractive target for thieves. That’s why you need to protect the location to ensure there are no break-ins. People may break into the property not just to steal but to vandalize the set. And vandalism can easily destroy the movie set.

If that happens, the filming can be stopped temporarily, which will surely affect the production’s timeline. Then, some of the actors would withdraw from the film because they have another project to work on. With all of these issues, protecting the movie set is a top priority as a film producer. You can lower the overall cost of filming if you just hire a competent team of security guards. They can prevent threats that can delay production. However, it’s not that easy to hire bodyguards and security patrol guards. You need to evaluate each company that sends you a quote.

If you are interested in finding the best bodyguards and security patrol services, you should try HillQuest Security. Contact one of our representatives and find out why we’re a good fit for your movie project. Call us for consultation here at 1.800.893.9646.