The appearance of a security patrol in Beverly Hills will make you feel safe. But what if it’s replaced by security robots? Would you still feel that way?

There are now security robots performing the tasks of security guards in various areas in Beverly Hills. They roam a mall, store, or a plaza. In a few years, they will become more common.

These robots can’t take the place of professionally trained security guards. In that case, they don’t pose a threat to the job market. Instead, they can complement the overall security of an establishment or a business.

The most important function of security bots is the set of cameras in their bodies. The footage can be sent back to a guard on duty, who can assess the situation.

These bots have sensors that can detect if there are suspected movements. When the sensors are triggered, signals are sent to the guards on duty to verify it.

In other words, security bots can be a great companion of guards who need to oversee a huge area. Security guards can’t be around everywhere at once. They need the help of a security bot with an array of cameras.

There are security bots that can take a step further, like interacting with people. But this type of scenario may happen a few years from now.

People are more at ease interacting with real people, rather than robots. In that case, you won’t see robots to be a fixture in a local venue in Beverly Hills.

Security bots aren’t created equal. Some are designed to secure warehouses and storage facilities. Others will have a 360-degree camera that a security guard can control to inspect the area thoroughly without having to be in the area physically.

These bots can also fill in gaps where guards can’t sufficiently fill. For instance, the bots can have infrared sensors to get footage in the dark without the need for visible light.

Some bots will have smarter features that can give you better details of your facility’s security level. There are even robots that can recognize faces.

These are common features of security robots.

But no matter how high-tech these features are, these bots have limitations. For instance, they can’t operate without batteries or WiFi. It means that they can’t patrol the area if there’s no connectivity. 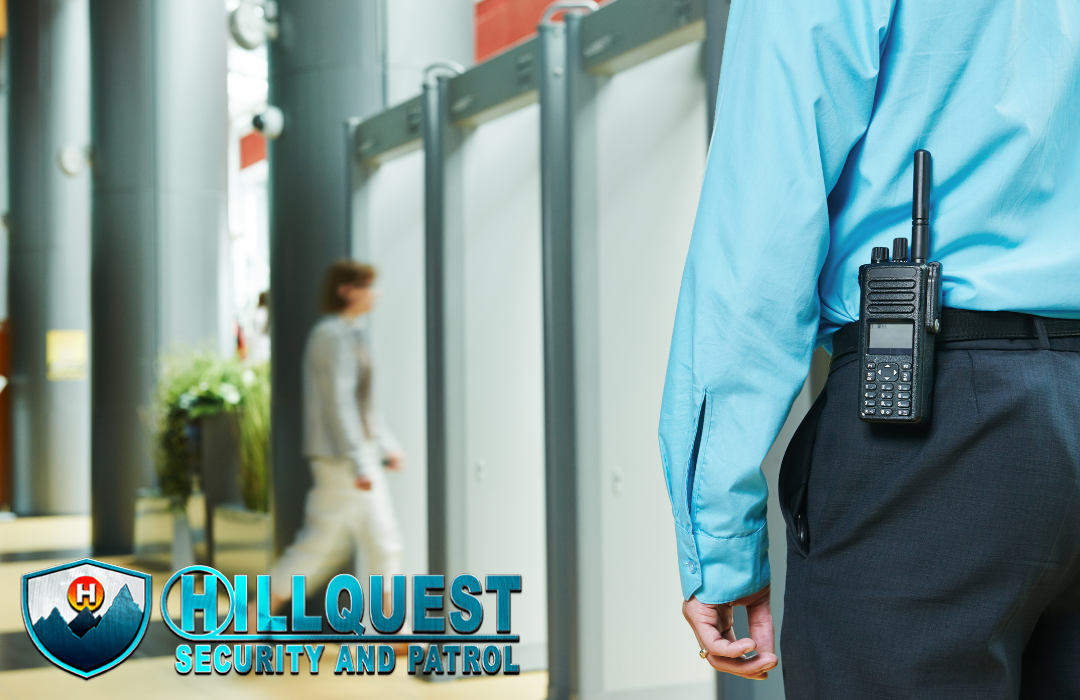 Furthermore, these robots can be stolen. Plus, they can’t easily maneuver stairs, debris, and obstacles.

If you have a high-profile business, it might be good to have both security bots and security patrol. But you can’t have security bots alone in protecting your business. You will need human beings who will verify the footage captured by bots.

Security bots may be the future of security. However, they can’t perform well without human security guards.