Film sets are always packed with tourists, traffic, and crazy fans. These fans simply want to see the movie stars involved in the film. Although not all fans are crazy, some of them are difficult to control. That’s why it makes sense to hire a movie set security service if you are filming scenes in a certain location.

But it’s not just the fans you’re controlling. Rather, you will also need to spot those robbers who are taking advantage of your location to steal your expensive shooting equipment. Thankfully, this can be prevented by hiring security officers in your movie set.

Controlling the Crowd by a Movie Set Security

As mentioned, the film set can be full of people and most of them are adoring fans. To ensure that the filming goes smoothly, make sure that you have a team of security guards to restrict unauthorized access to the set. They can control a large gathering.

In LA, film producers rely on Hilquest Security patrol services to maintain a sense of order at their locations. We can deploy the guards at a check-in point where they interact with the fans and monitor them. They also check the IDs of the people going in and out of the set. 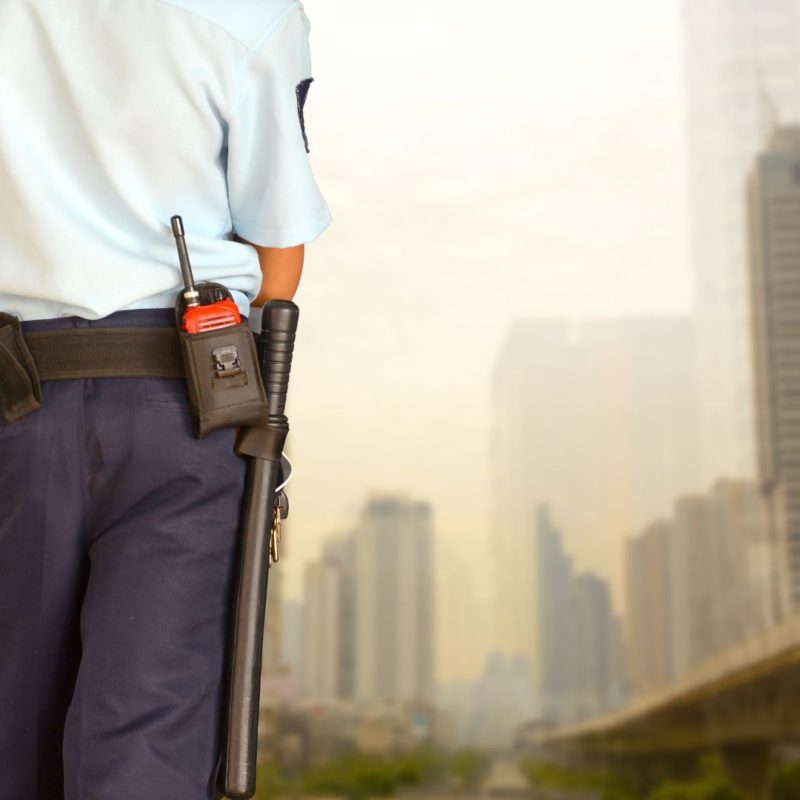 In addition to controlling the crowd, the security officers in your movie set can also protect the celebrities involved in the movie. Keep in mind that crazy fans want to touch their favorite celebrities. And some of them are psychopaths who wish to harm these high-profile individuals.

Our team of security guards will be there to ensure that the celebrities will reach the set safely from the van to the area and vice versa. Our security officers are trained to protect our clients no matter what the situation is.

But protecting the celebrities isn’t just the responsibility of security guards in a movie set. As mentioned earlier, they can also protect your assets that can be worth a million dollars. Those cameras can cost a fortune. That’s why criminals are always on the lookout for film sets. They know that they can grab expensive items from there.

Apart from those benefits, security guards can also control traffic. A film set can be swarmed with a crowd, adoring fans, and journalists. In other words, the set can cause a chaotic situation.

Our security officers can implement management plans to control the traffic. They know how to divert vehicle and foot traffic from the site to minimize disruptions.

Then, security guards can also escort the film crew to their hotel rooms and vice versa.

If you are planning to film a movie in a certain location, don’t take the risk. Make sure that there are security guards in the set who can control the crowd, protect the celebrities, and your expensive equipment.

Our movie set security service at Hillquest Security Patrol is here to secure your shooting location. We know that every movie set has unique security needs. We encourage you to talk to our experts first so we can recommend a set of security plans. Call us today at (888) 925-8040.