Crazy fans will do anything just to get a glimpse of their idols filming in a certain location. These fans can easily ruin the entire set. That’s why movie producers pay a movie set security to ensure that filming will be smooth sailing. 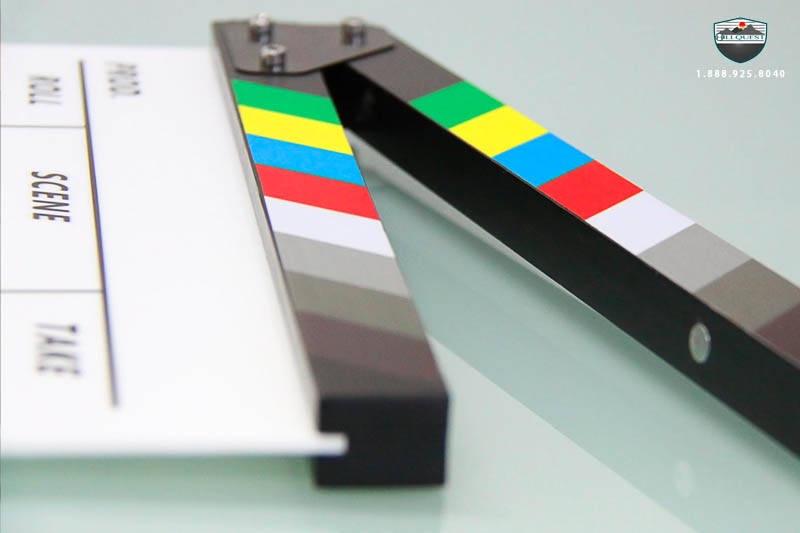 How Vital is a Movie Set Security?

In every film shoot location, the crowd can easily lead to chaos. Without a proper barrier, crazy fans, burglars, and other criminals can get in the process. The ability of the actors involved in the film may be affected because they feel uncomfortable. To prevent that from happening, hiring security guards to control the crowd is necessary. A team of guards can prevent unauthorized people from accessing the movie set. The security guards are trained to maintain order at any film location. You can deploy them at the checkpoint so they can control who can come into the set. They will verify the identity of the people who are allowed in the location.

Fans can easily get carried away when they see their idols. Although celebrities owe their fame to their adoring fans, they are still humans. They don’t wear shields every day. And if their crazy fans are so eager to touch them, they’ll grab their hands or even touch their sensitive parts. Indeed, these fans mean no harm. Because of the excitement they feel when they see their idols are around, they can get crazy. For that reason, having a team of security guards defending the set will provide a shield not just to the location but also to the celebrities. Keep in mind that without these celebrities, there won’t be any movie. But the job of a movie set security guard doesn’t stop there. A team of security guards will also guard the valuable assets of the set. These assets will include those props and expensive cameras. And they are worth millions of dollars. Plus, celebrities are known to bring their expensive possessions while filming. The security guards will protect all of them from burglars. The presence of these security guards will dissuade people who are planning to steal these expensive things from the set.

Movie stars arrive at the film set with several cars. Some journalists will also be there. It’ll be chaos. But with a film set security guards, controlling the traffic is not a problem. Our team of security guards is trained to implement traffic management to completely minimize interruptions. The guards will streamline the traffic to prevent accidents and obstructions during the shoot. A movie set security is so vital in every location. But you need to only hire an efficient security team at your set. These security guards are there to protect your assets. If you hire deceitful people, you will lose your assets and the people involved in the film will be put to harm.

At Hillquest Security, we make sure that the movie set security guards we deploy are properly equipped and trained people. You can also trust them with your assets. For further information about our services, please call us at 1.888.925.8040.