You need Riverside security guards because California has become more violent than ever before. The “defund the police”- demonstrations relate to the fact that now private security firms are taking a larger and larger portion of keeping the peace and ensuring security. The problem is that security firms do not investigate crimes, they simply avert them. As a result, many criminals are emboldened with the idea that if they get away from the scene of a crime, then they get away with the crime.

Is California Really a Crime-Filled State?

Just look at the most recent statistics. California’s violent crime rate in 2021 was higher than the national rate of 387 per 100,000 residents. Violent crime has gone up by 6% each year for the last two years. Robberies are down by almost 2%, but aggravated assaults have gone up by 8.9%, with more violent crime being up by 7.9%. What’s worse is that the understaffing and general discontent with the police suggest that many crimes are not even being reported. Talk to people on the street, and you will see just how bad things have gotten.

In London, there are gangs of adult men with no jobs. They have taken to stabbing people first and robbing them as they lie dying on the floor. The modus operandi in California is a little different. Stabbing is too time-consuming and far too public and noisy. In California, you will be held up and quickly robbed, or knocked out and robbed. The aim is to get as far away from the crime scene as possible since they know that they will not be caught if they leave the scene of the crime quickly enough.

Should They Guard My House?

Household robberies are down because there is far less to steal from people’s homes these days. Second-Hand electronics do not fetch the prices they used to. These days, thieves are looking to steal your car keys. Houses are not as vulnerable as they once were, but you are. Ideally, you should have guards protecting you, especially if you move with valuables, have a valuable car, or have to frequent dangerous areas.

If you are running a business, then you need guards to help keep your business safe. With that said, you will need to learn the law because many forms of theft are legal in California. You can only ban people from your premises and then have guards escort them off your property when they enter. 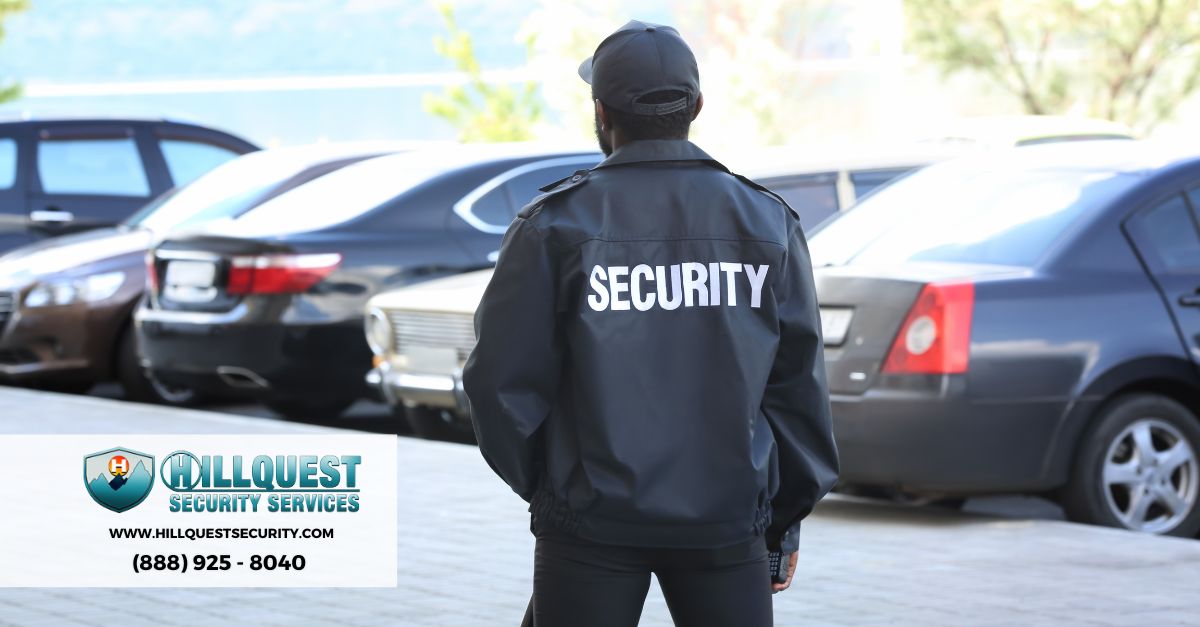 Which Company Do I Use?

There are so many security companies springing up around California these days that it is hard to choose. Plus, picking between the different Riverside security guards can be tough because many of them offer good prices. The team at Hillcrest Security and Patrol has a pretty good reputation, and they work at any time of the day and any day of the month, so they are pretty good if you want a fair-priced security service. Get in touch with their team and discuss your needs, and you can often find a deal that suits your security needs.