They Should Call For Help

It doesn’t matter if it is thieves breaking in through the window, or after a fire caused by lightning. You expect a security company to offer certain services when you hire guards and calling for help is one of them. Don’t believe the movies where the guards go all “John McClane”. A guard can stop intruders, but success is not always guaranteed, which is why a security guard will always call for help.

To Be Visible To Intruders

There are some locations where the guards are locked in a room watching cameras but have you noticed how many businesses (especially supermarkets) will have their guards up front? They have them watching monitors from a standing desk near the front of the building. This is because guards act much more as a deterrent if they are visible to the public.

A classic role for a guard is to allow people access to a place and to allow them to leave. A guard is also expected to report things that happen. This may mean reporting who enters and leaves, but may also mean reporting negative incidents, accidents, attempted crimes, and so forth. A guard is also expected to be physically capable of removing people from the premises. This is not always necessary, but people expect guards to be able to get physical with intruders or guests if the situation calls for it. 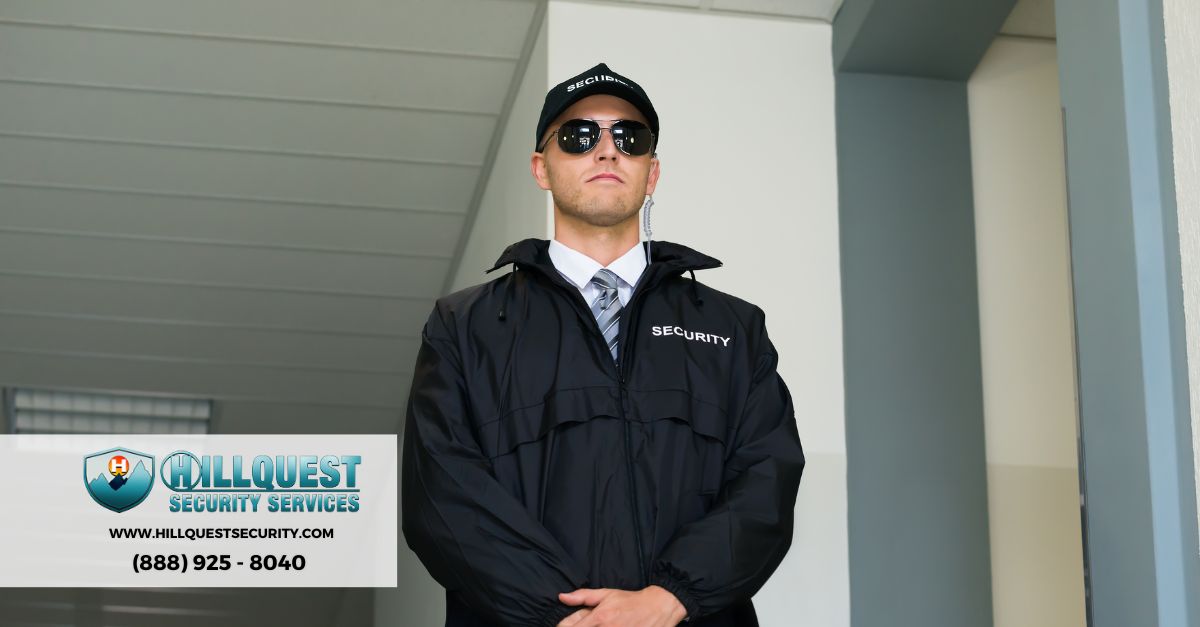 To Offer Top-Notch Services At a Fair Price

The company in general, not just the security guards, should be offering a fair price. They would be offering value for money. This doesn’t mean offering the lowest prices. It simply means offering a fair amount of value for money in a way that doesn’t shave too much off the security company’s profits. After all, nobody wants to hire a security company that is struggling. If you are having trouble finding a good security guard company in Riverside, then get in touch with Hillcrest Security and Patrol. They offer good value for money and operate all year round and 24 hours per day.