The modern Miami Security Patrol is becoming so popular because social changes have shifted the world’s state and perspective on things. As a result, people are more than willing to pay for protection because they want to feel safe and feel their loved ones have extra protection these days.

Why Patrols Over Private Protection?

Make no mistake, there are plenty of people hiring private protection. But nowadays it’s becoming common practice. Popular, known. So, people club together and pay for patrols. Some do this by arranging their own groups, and others do it through housing associations, groups, and so forth.

What About Commercial Patrols?

Yet again, hiring staff can be very expensive, and insuring them can be even more expensive. The odd thing is that a security company insuring its workers is significantly cheaper than if you are a company that owns a small factory and wants to hire guards. It is more affordable to hire security patrols, especially at night when regular workers need extra pay and extra coverage.

There is a Degree of Flexibility With Patrols

Let’s say you live in an area where there are semi-frequent sporting events, or perhaps in an area where “travelers” frequent. You can hire patrols during certain high-risk occasions and then forget about them for the rest of the year. This level of flexibility means that people are quite happy to hire patrol groups almost on a whim. The ability to pick up a phone and have a team of professional security outside your building in as few as eight hours is very reassuring. 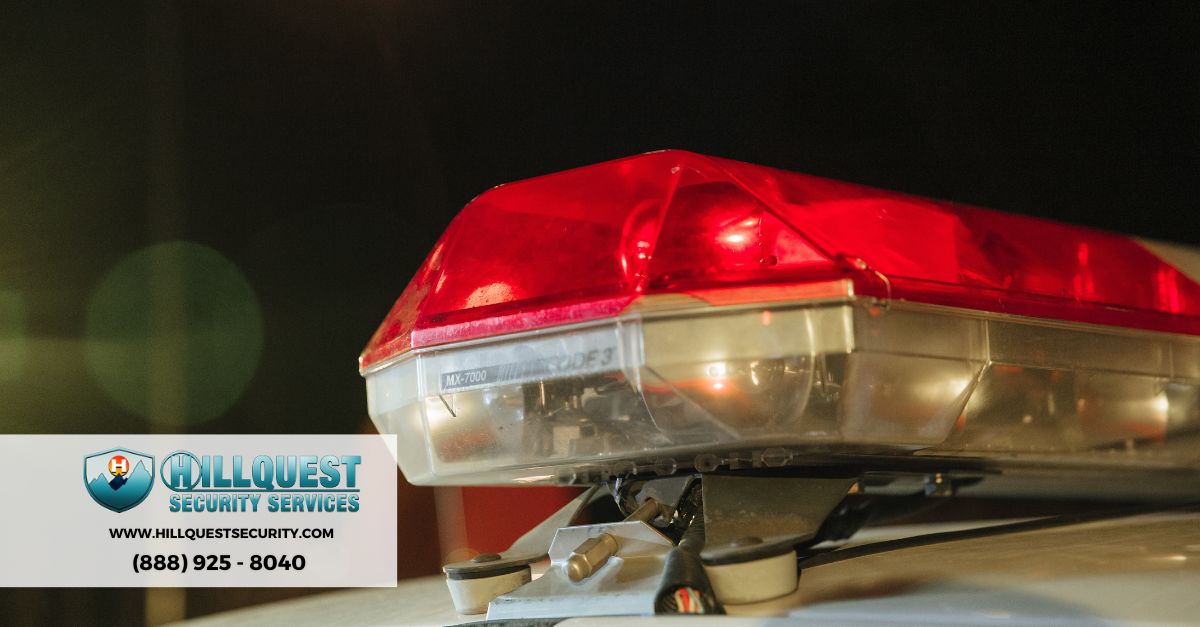 It Does Not Cost As Much As You Think

The Internet has done a lot but one good thing is that it helps dispel some silly ideas about prices. For example, many people think that security patrols are very expensive until they look online and see the prices are actually very reasonable. Honestly, you can hire a security patrol for as much as hiring a good landscape gardener. A chauffeur will cost you more than a security person. If you are looking for a good price on your Miami Security Patrol, then contact Hillquest Security and Patrol today. You get a flexible, affordable, and highly responsive team at your disposal whenever you need them.