We live in a strange world these days, and this strangeness is why general security in Miami is becoming so popular. We are seeing people hiring security for all sorts of weird reasons. From social media influencers who now need protection in the streets, to the people who hired security to watch their car park because they had “Elect Trump” stickers on their cars and they didn’t want people who didn’t support him to show discontent with his actions against private property. The role of general security services has diversified to the point where there is no way to predict what the next client will want. Will they want somebody to watch over their private jet while it is being serviced, or will they want their marina guarded because of terrorist threats?

What is General Security?

Men and women are trained in how to protect themselves and are taught the fundamentals of security, from stomping the grounds to high-tech manipulation. They are then sent out on contracts for both big business organizations and for individuals. General security services have guarded social media stars like the recently banned Andrew Tate, and general security services have guarded the Lock and Load museum after some radicalized anti-guns groups got the wrong impression about the museum.

The Availability and Popularity of General Security Services

They say that popularity breeds success and popularity, and that is certainly the case for general security companies. It seems that the more people hire them and the more they are seen on social media, the more other people are happy to hire them too. It is like the early days of mobile phones when people thought they were just for the super-rich, but then as they became more popular, then more people wanted them. As they became more available, more people felt as if they too could benefit from private security services.

The Price of General Security Services

When people think about private security, they think it costs a lot of money, but this is not always the case. When people are being guarded, it all depends on the level of guarding. If you need the sort of guarding that the president does, then expect to pay a lot of money. However, if you are just looking for a team to escort you around a mildly dangerous area or a foreign country, then the costs are pretty fair. Plus, if you are looking to hire somebody to guard something, like a house, building site, etc., then the costs are only slightly higher than hiring a regular guard with a salary, pension, and so forth. 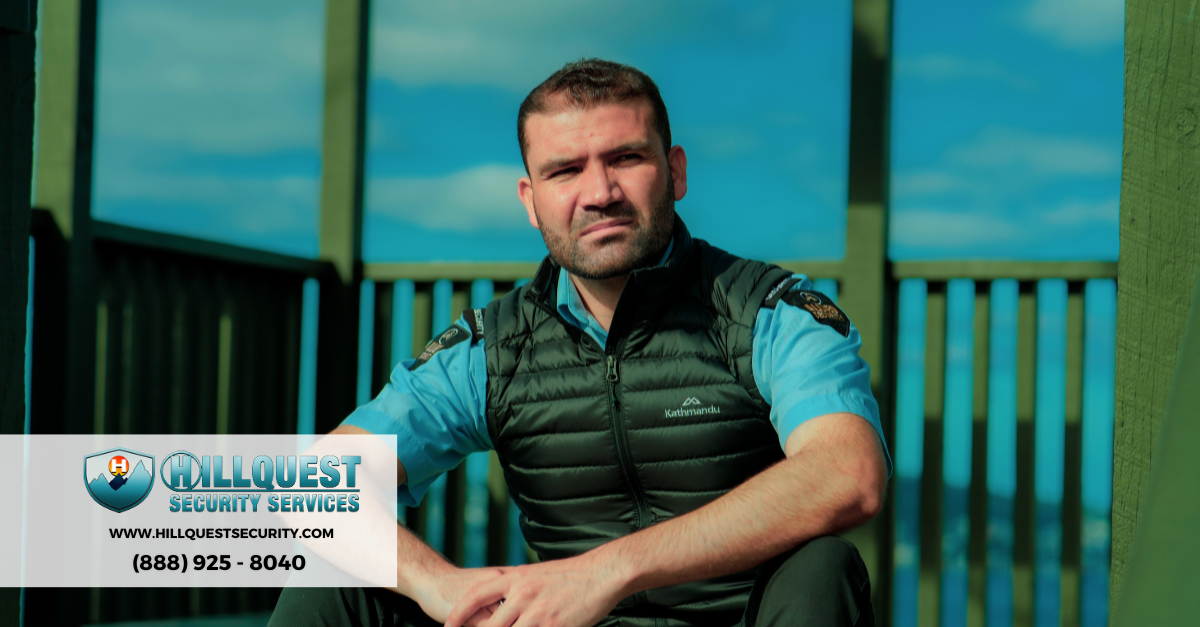 Can I Afford General Security?

You will be surprised by the sorts of prices that companies like Hillquest Security and Patrol offer. This is because they operate based on your needs. They do not charge the same prices for guarding ancient antiquities in museums as they do for guarding cars in a car park. General security in Miami is not as expensive as it first seems, and if your needs do not involve multi-million dollar insurance contracts, then you can probably afford a good security service to undertake whatever guarding and protection tasks you need to do.